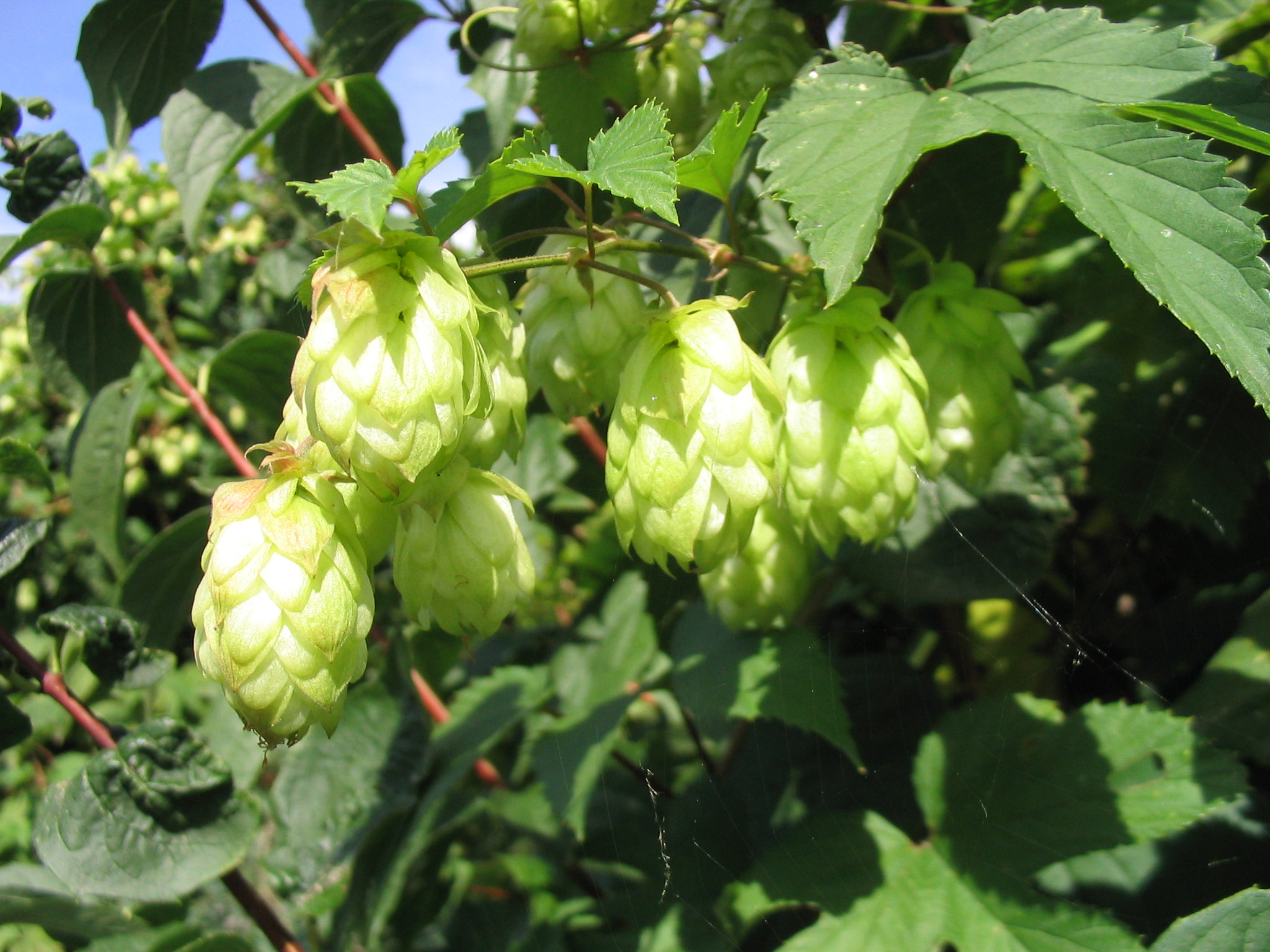 Beer lovers will have heard of the term 'green gold', which we have in abundance in the Savinja Valley. No, we're not talking about precious metals, we're talking about the most popular plant in the valley - hops!

Hop-growing is one of the most distinctive activities in the Savinja Valley, with three quarters of all Slovenian hops grown in the Lower Savinja Valley. A small proportion is used to make medicines, most of it is used in brewing and, as befits a brewery, you'll also find excellent craft breweries here.

Although the first thing we do on holiday in the summer heat is to quench our thirst with a cold beer, this time let's start with the educational part, as the trip will be interesting even for those of you who are not really museum or history fans. From the campsite, head towards the motorway and visit Žalec, considered the centre of hop-growing in the valley.

The Slovenian Hop Growing and Brewing Museum in Žalec represents the long tradition of hop growing and brewing, which has been alive in the region since 1876. The central museum, housed in a former hop drying house, is spread over four floors. You will learn about the food, clothing, customs, many hop products and the tools used to grow and process hops, and after the tour, enjoy a glass of Kukec - Savinjska pivo (Savinja beer) or a real "obirovska južina" in the tasting room.

If you haven't quenched your thirst yet and you have a 0. 0 driver by your side, your next excursion point is the world's first beer fountain, located in the city park in the centre of Žalec. On arrival, you buy a commemorative glass mug for € 8. 00, which is equipped with a chip and allows you to taste 6 x 1 dcl of different beers. Just place the glass under the dispenser, it detects it and the dispensing process starts automatically. The Fountain of Green Gold beer mug was designed by renowned industrial designer and honorary citizen of the Municipality of Žalec, Oskar Kogoj, and made by glassworks Hrastnik.

If you get caught in rainy weather during the holidays and prefer to postpone your visit to the beer fountain, you can still enjoy a pleasant "beer" themed excursion and visit one of the local breweries located in the surrounding area. We'll introduce you to Clef and Green Gold breweries, whose beers are also available in our pub and gift shop.

The Clef brewery from Arja vas will delight you with the intertwining of music and beer, which is already illustrated by their logo in the form of a musical key, all their beers are named after Slovenian musicians or recognisable songs: Čau Sonček, MI2, Metulj, Kiss, Napoj and Orion. They will be happy to give you a tour of the brewery and a beer tasting, and we also work with them on beer tastings at our campsite, so you can enjoy a glass or two more without any worries. 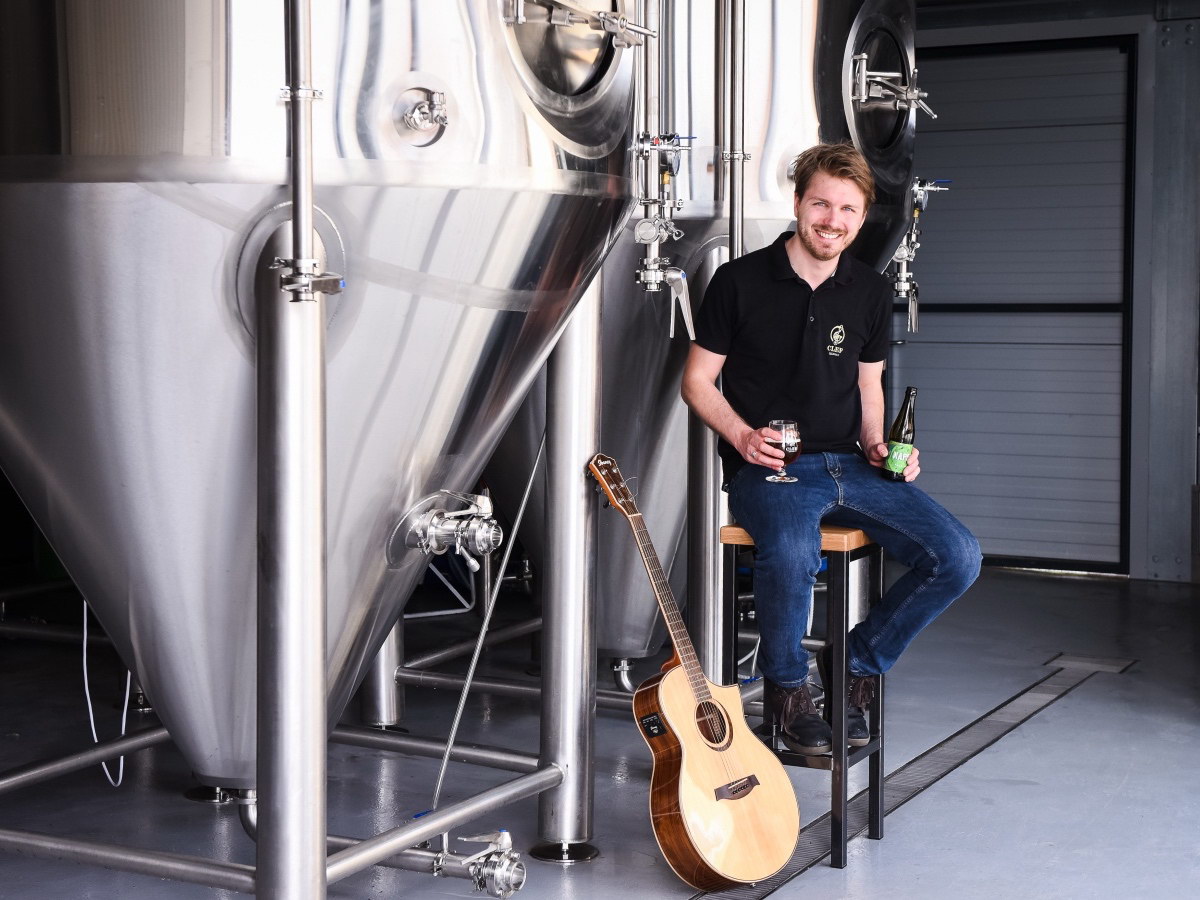 Green Gold Brewing is a brewery located in Spodnje Grušovlje, in Šempeter in the Savinja Valley, which has been associated with hop-growing for decades. It was the ancestors of the Rojnik family who planted the first hops more than 120 years ago, thus beginning a story in which Slovenian hop varieties play a major role. At the tasting, you will learn about the many beer stories behind the interesting illustrations and names on each can of beer: the Rain Man, Forbidden Fruit, Mars Colony and Rocket Queen are just some of the names of the more than 30 different beers on offer.

We believe that in the Savinja Valley you too will get to know the culture of hop-growing and brewing and will therefore be happy to call it green gold! 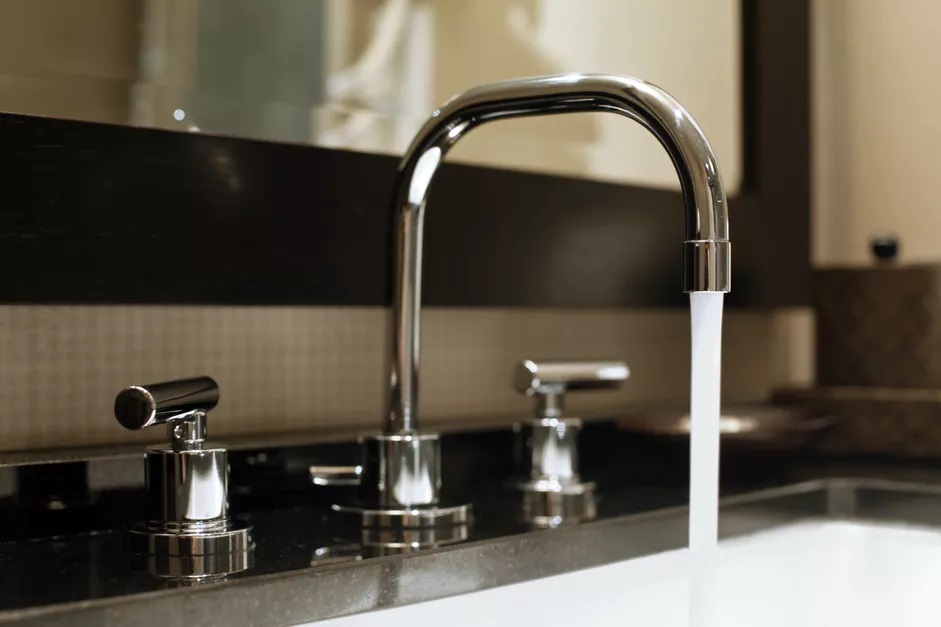 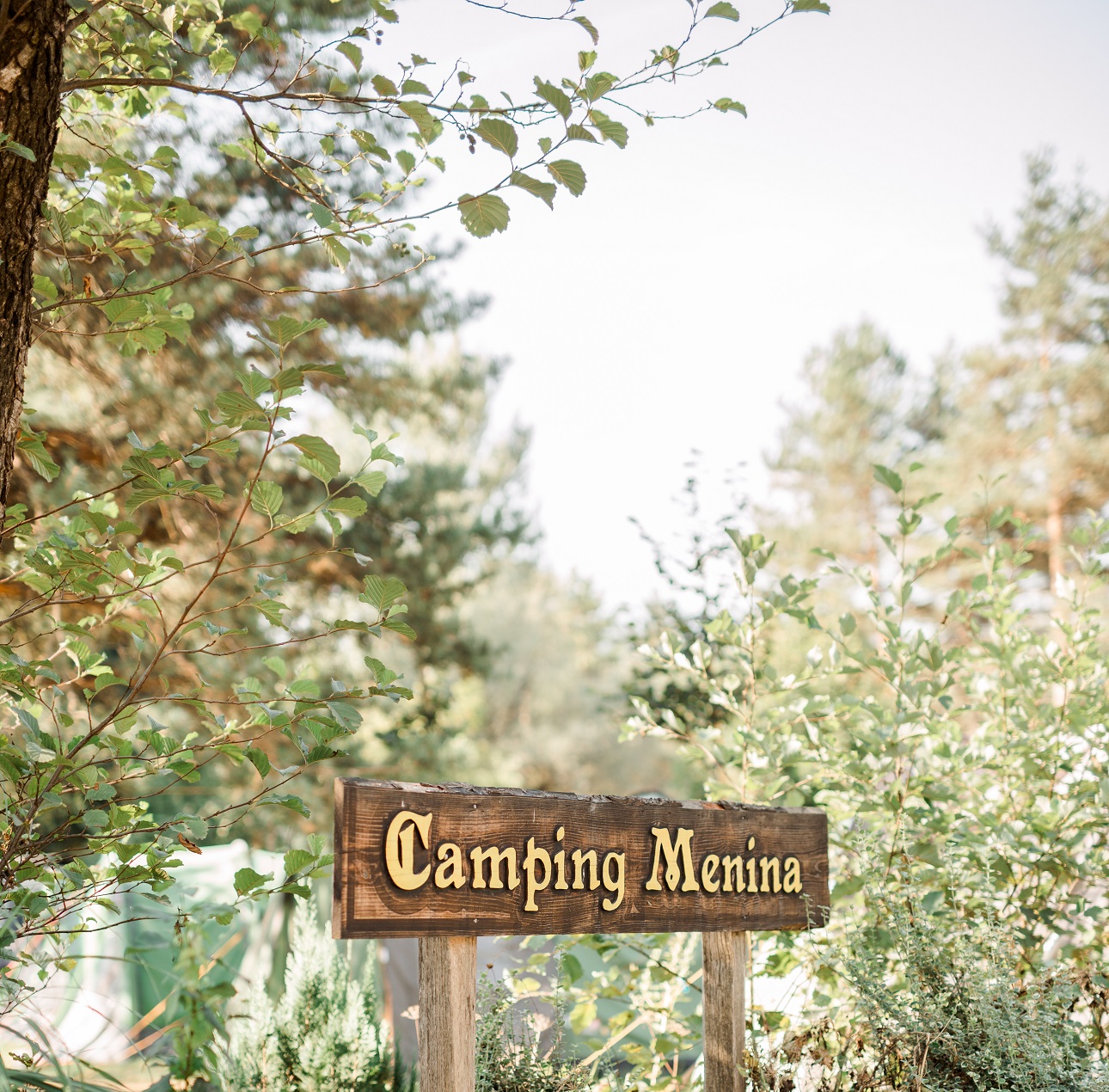