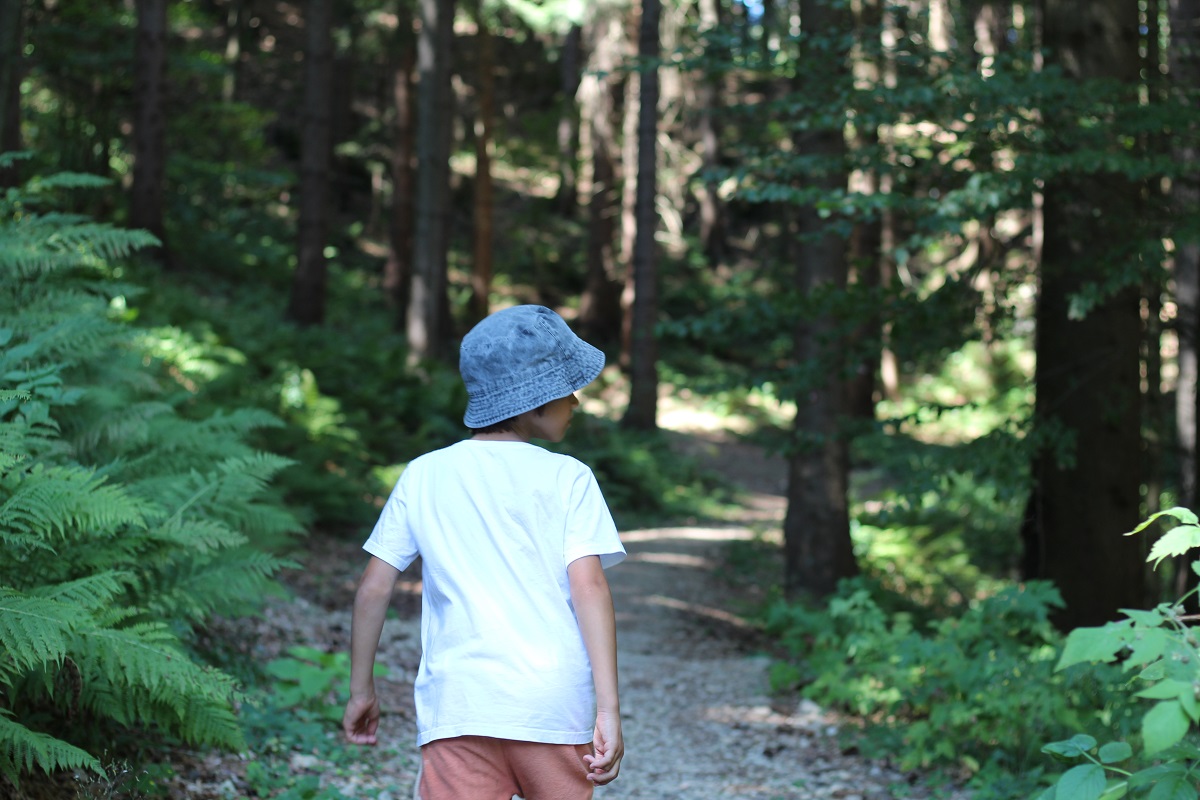 Since the forest is known for its healing power and since we are creatures of nature, it is recommended to visit the forest at least weekly, if not daily. Let's take advantage of the forests that surround us and go together on the autumn hike, to Čreta.

There are many picturesque forest trails in the vicinity of the Menina camp, which are especially magical in autumn. Since the forest is known for its healing power and since we are creatures of nature, it is recommended to visit the forest at least weekly, if not daily, so let's take advantage of the valley surrounded by forests and go this time on the autumn trail, to Čreta.

Čreta is the central part of the Dobroveljska Plateau, which is a kind of continuation of the more famous Menina Mountain. Both stand together on the edge of the Kamnik-Savinja Alps. The almost thousand-meter-high hill in VranskO offers wonderful views of the Savinjska valley during the ascent itself.

We start the journey, not far from the camp, at the cabin on Farbanca, where we park our cars and first warm up and physically prepare for the hike. The path goes through the forest. The footpath is well marked and the work takes place on a macadam road, which is intended for cars and cyclists, and throughout we are accompanied by the spirit of history, remnants of past times and memories of those who died during the Second World War.

In autumn, you can find autumn fruits on the trail, such as chestnuts and mushrooms, and in summer, blackberries and raspberries, which are even more delicious on hot days. We are also accompanied throughout by the animal world, from those crawling inhabitants of the forest to timid wild rabbits and deers.

The slope of the hill offers a wonderful view of the Savinjska valley, the view extends to the villages, settlements, remote farms and peaks that surround the green valley. Sports enthusiasts can spice up their hike by trekking through the forest. 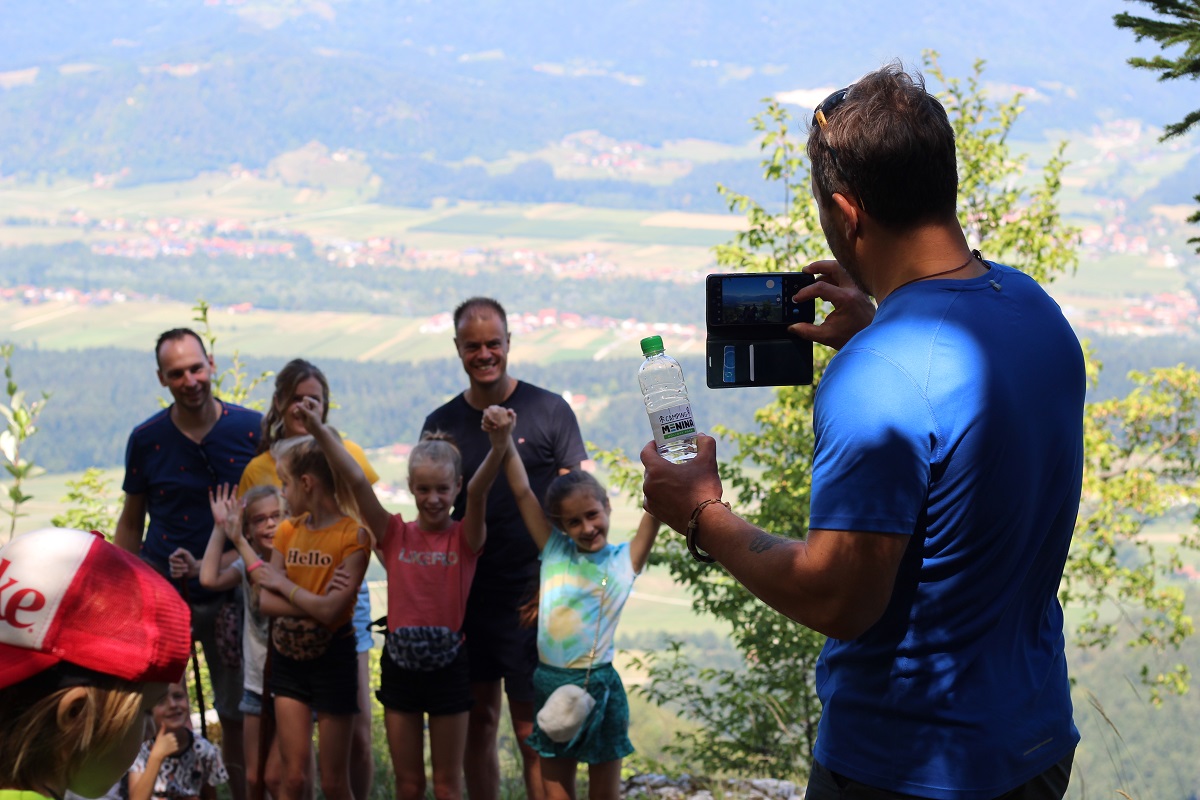 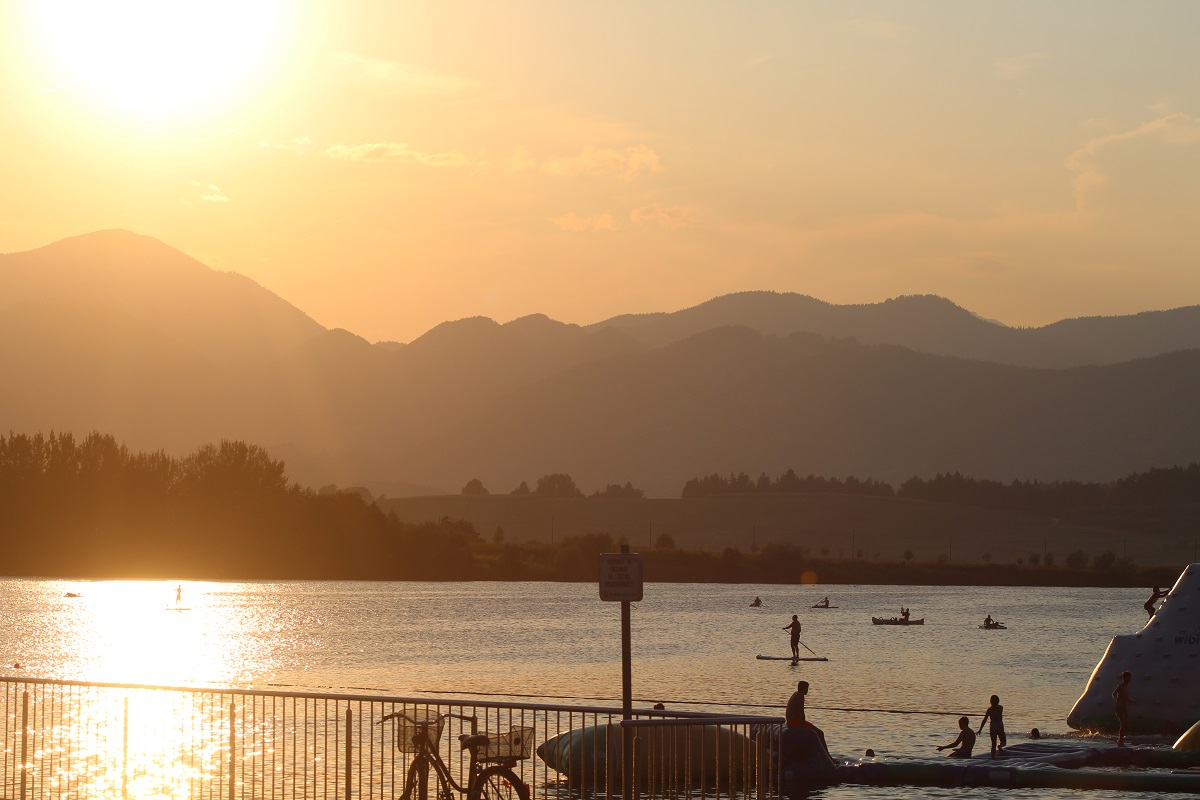 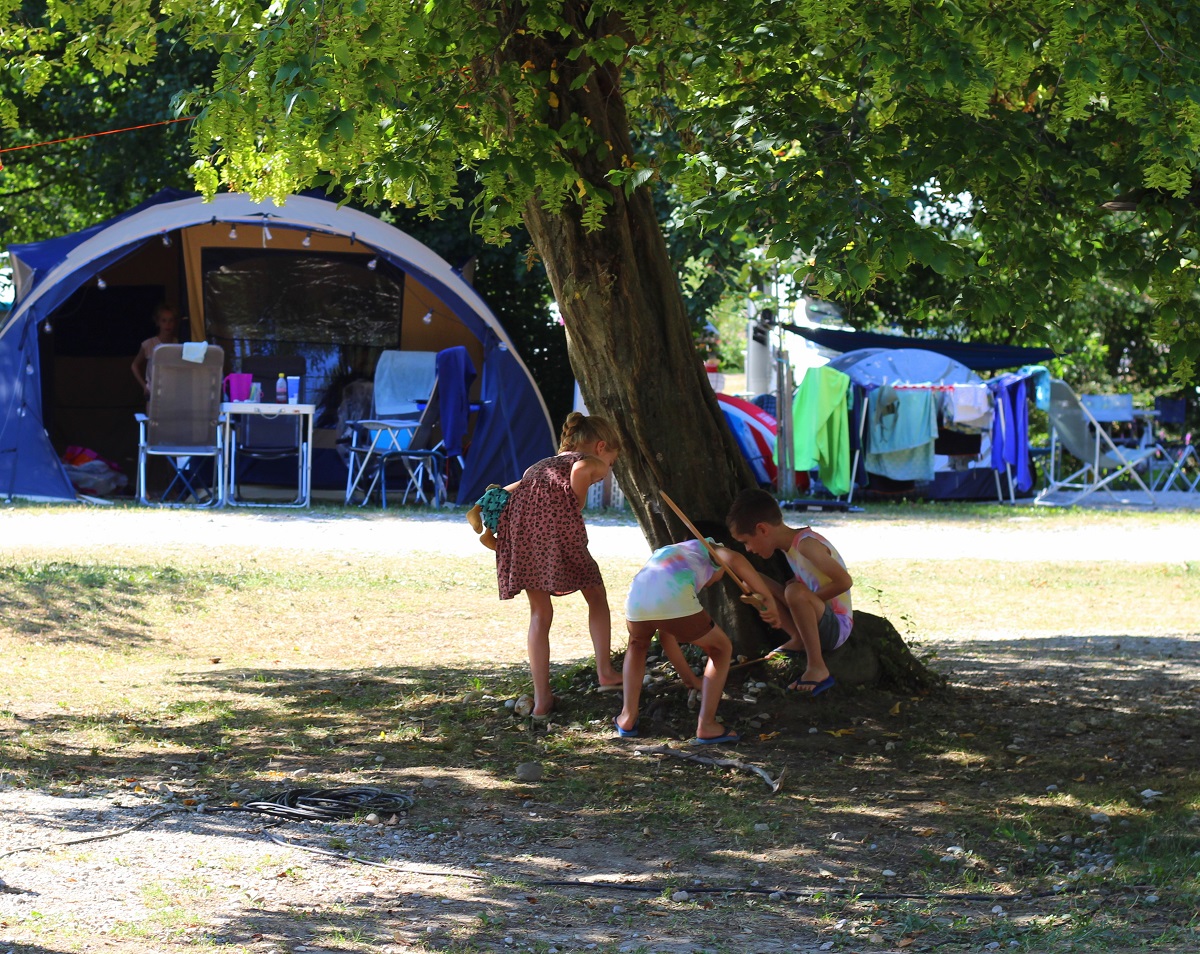